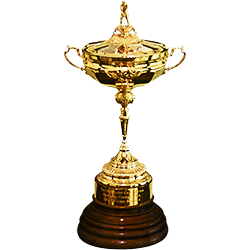 In 1930, Bobby Jones led the United States team to victory in the Walker Cup as captain at the Royal St. George’s Golf Club. In 1953, Charlie Yates captained the US team and led them to victory at The Kittansett Club. 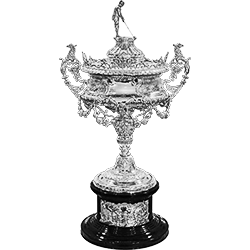 In 1894, Theodore A. Havemeyer, president of the newly formed United States Golf Association, funded the creation of a trophy for the national amateur championship winner. On November 22, 1925, the East Lake Clubhouse was consumed by fire and several of Bobby Jones' trophies were lost, including the original Havemeyer Trophy. The following year, the [...] 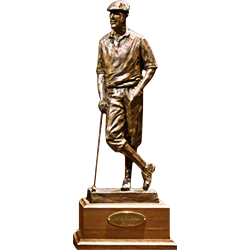 The Payne Stewart Award is presented annually to the current or former PGA TOUR player who best exemplifies the professionalism, integrity and commitment to public citizenship that is Payne Stewart’s legacy. The award is accompanied by an annual Payne Stewart Award Grant, presented by Southern Company. This grant is distributed equally to The Stewart Family [...]

This commemorative putter is an exact copy of Bobby Jones’ original putter. It has a 66 degree lie and 8 degree loft. Jones received the original in 1920 from James Maiden. That putter and a copy were employed by Jones to capture thirteen major championships including the Grand Slam in 1930. In 1925 a fire [...]

In the men's locker room at old East Lake, there was actually a double locker bearing Nos. 690 and 691. It still held the most prized treasure in all of golf - Bobby Jones clubs, shoes and other necessary accoutrements of the world champion. Today Jones' double locker, which the members made for him after [...] 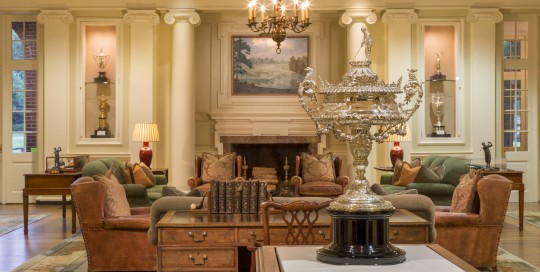 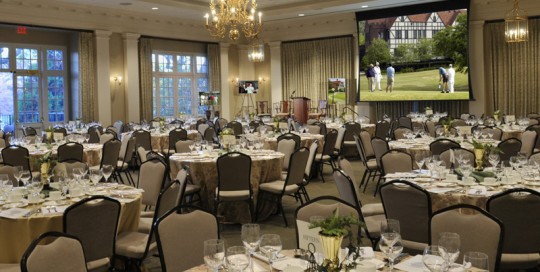 This elegant room can accommodate guests for a plated dinner or a reception. This room features state of the art audio visual equipment and an integrated sound system. Beautiful views of #18 green. 2800 sq. ft. 14’ ceiling 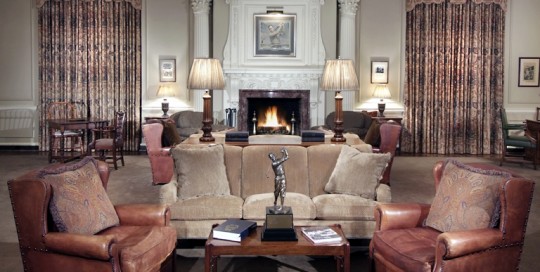