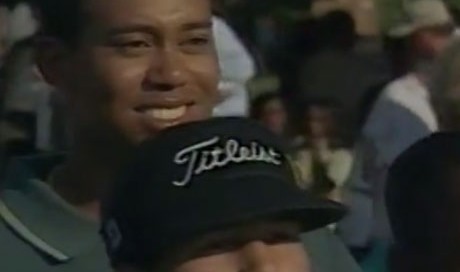 The old Number 2 course at East Lake became the Charlie Yates Golf Course. Seen here is Tiger Woods hitting the first tee off along with several children from the East Lake Community at the grand opening of the course in 1998. 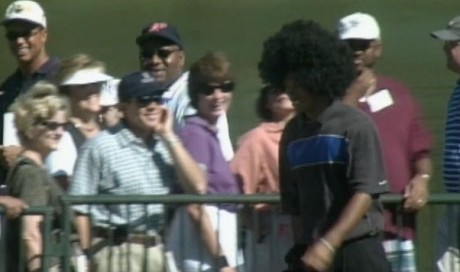 During the TOUR Championship at East Lake Golf Club in 1998, Tiger Woods made sure to dress up and keep the crowd laughing on Halloween. Footage provided under license by PGA TOUR ENTERTAINMENT © 2015 PGA TOUR, Inc. All rights Reserved. 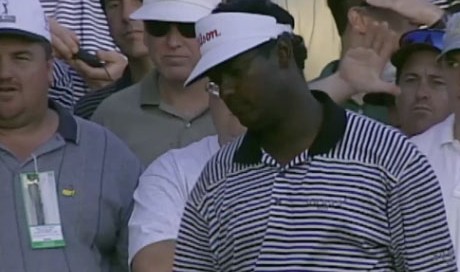 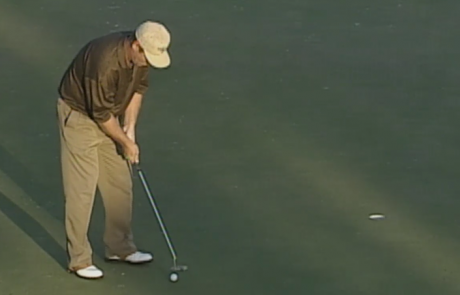 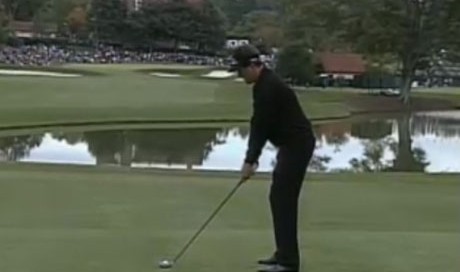 During the TOUR Championship Phil made a shot from behind a building that no one ever thought he could. Footage provided under license by PGA TOUR ENTERTAINMENT © 2015 PGA TOUR, Inc. All rights Reserved. 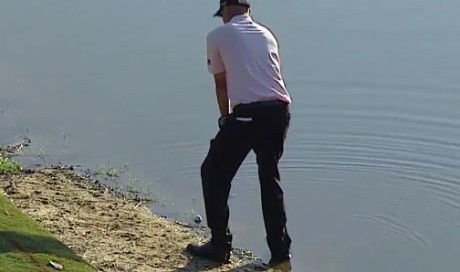 Bill Haas Shot Out of the Water

In 2011 Bill Haas made a magnificent shot out of the water on then 17 (now 8) at East Lake only to go on and win the TOUR Championship. Footage provided under license by PGA TOUR ENTERTAINMENT © 2015 PGA TOUR, Inc. All rights Reserved. 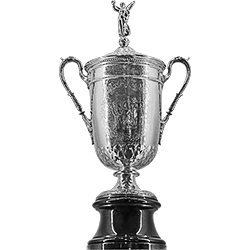 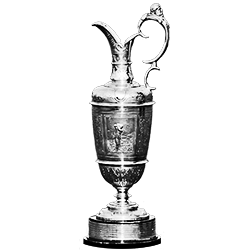 In 1926 and 1927 Bobby Jones won back to back British Open Championships. On June 20, 1930, Jones won the British Open again, his 2nd major tournament of the year, at Royal Liverpool Club, Hoylake, England. In 2009, East Lake golfer Stewart Cink captured the Claret Jug yet again for the Club after winning the [...] 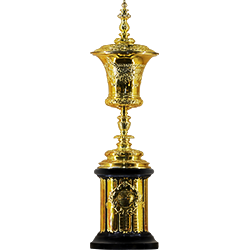 Bobby Jones won the US Amateur in 1924, 1925, 1927 and 1928. Jones completed the Grand Slam of golf on September 27, 1930 by winning the United States Amateur for his fifth time at Merion Cricket Club in Ardmore, Pennsylvania. 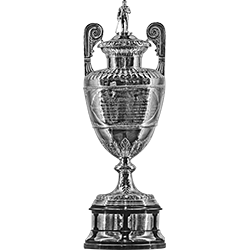